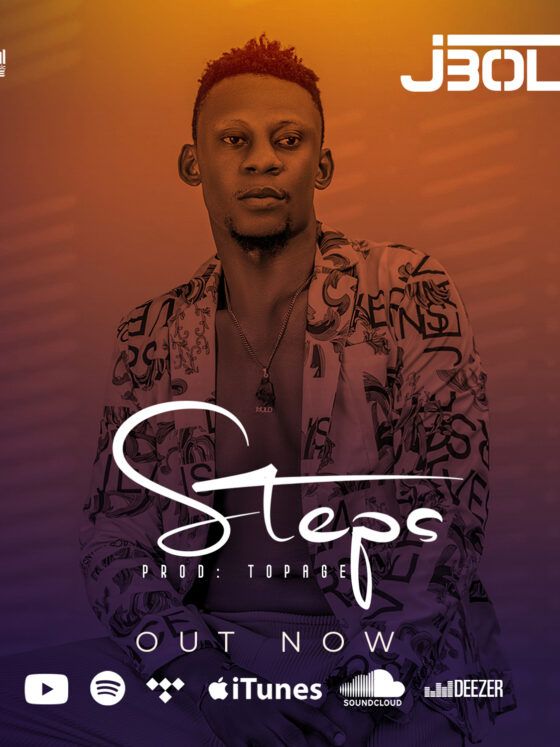 James Ben Enwereji is a promising Afrobeat, Afropop, and Reggae artist from Nigeria who goes by j BOLD.

Born on October 9th, 1985 in Aba, Abia State, the southeast part of the country where he also grew up.

Second in a family of 7. This young multifaceted and multitalented versatile singer, songwriter and renowned Architectural Interior Designer who graciously carved his own niche and abandoned the fluffy lyrics and beats very common amongst many entertainers of today is obviously on a mission to inspire and motivate others to bring about some evolution of their own instead.

j BOLD has been on his grind for years, writing and doing backups for a good number of established and up-and-coming acts.

Login to j Bold
Reset Password
Enter the username or e-mail you used in your profile. A password reset link will be sent to you by email.